This Chardonnay has fresh, tropical fruit aromas of grapefruit and pineapple entwined with notes of hazelnut from its 6 months ageing in oak. This freshness continues in the mouth and leads to a smooth and long finish.

Coming from the north of Italy, the first members of the Casanova Family arrived in Chile at the end of the 19th Century, with the purpose of continuing with the noble tradition of producing wines of excellence. Eliseo Casanova acquired the “Batuco” and “Beautiful valley” estates in the Itata Valley, where his dreams began. His son Aldo, attracted by the exceptional conditions for vine growing in the Maule region purchased the “Purisima estate”, allowing for the production of unique and unmistakable wines.

Years later, Don Aldo, followed by his son Hugo Eliseo took over the running of the company, introducing new vinification technologies and improving the vine production systems. He was the precursor of the successful development of the international markets. In 1999 his son Hugo Andrés joined him and together their “boutique winery” concept was conceived.

Their passion for wines goes above and beyond and their hard work is reflected in the quality and elegance of the wine they produce. 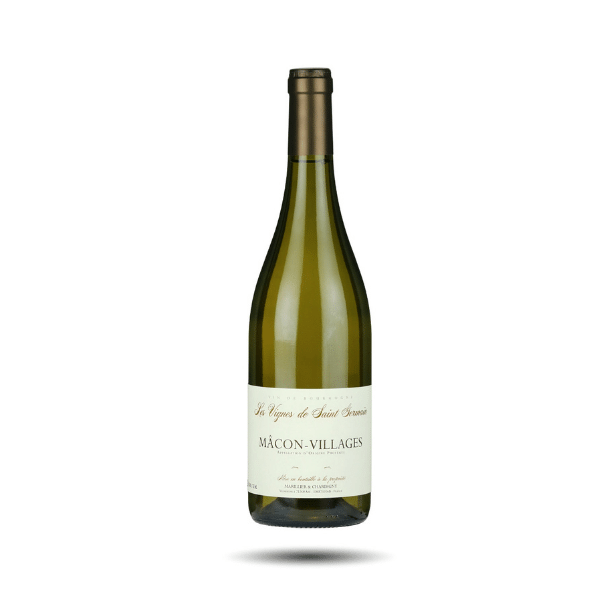 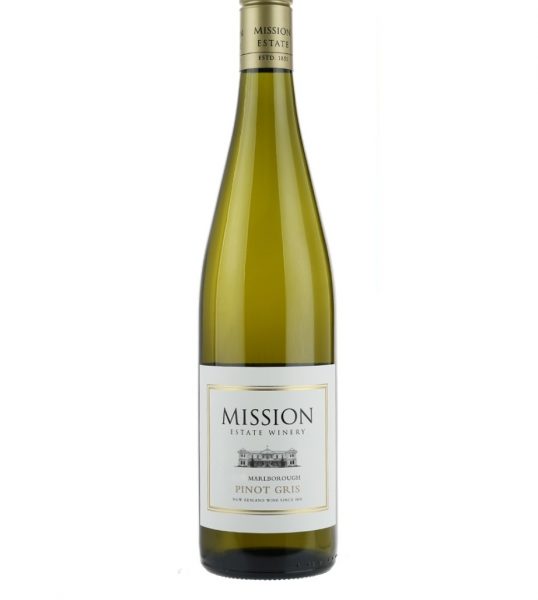 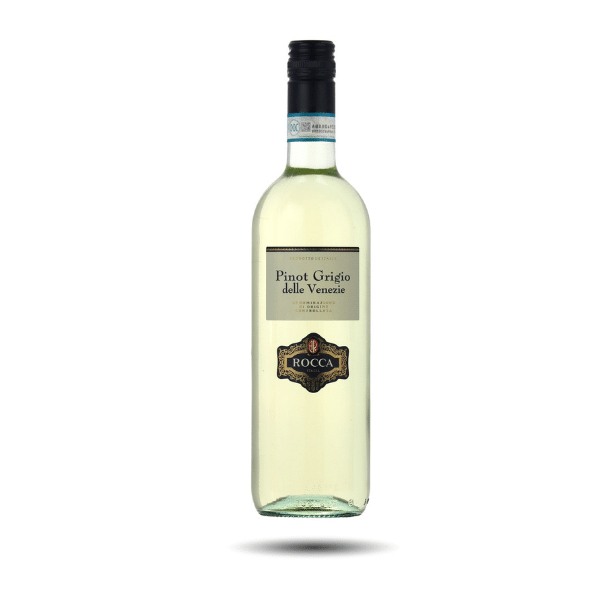 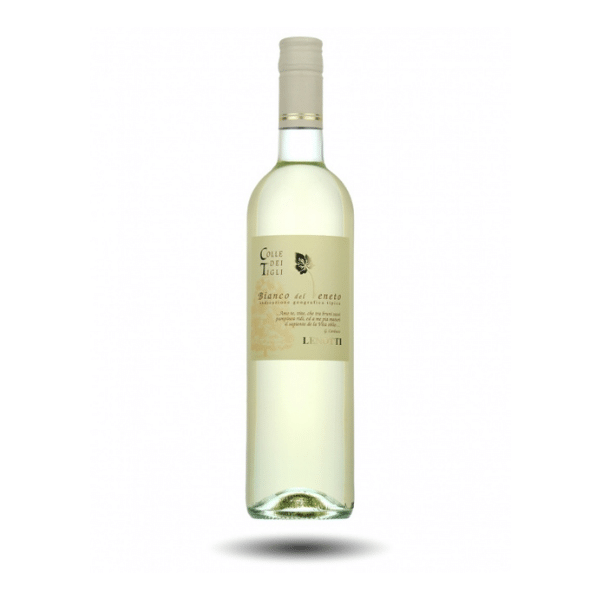 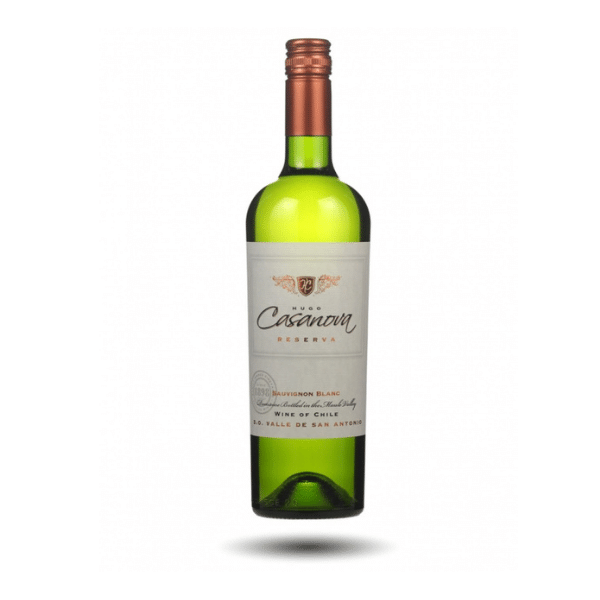 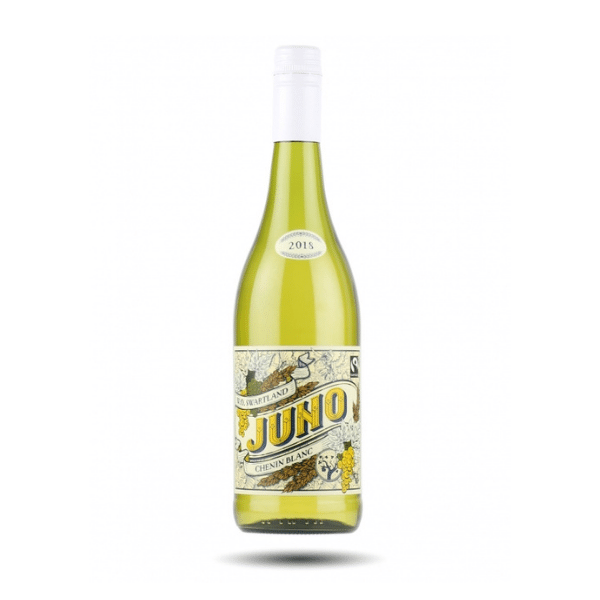 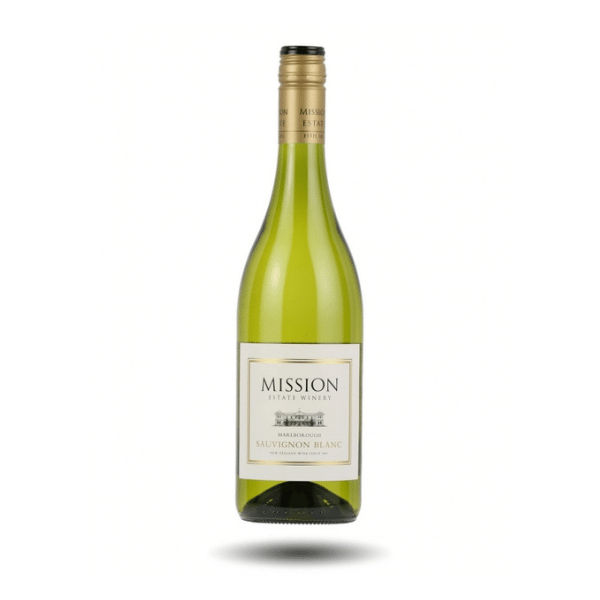 Are you over 18? Our delivery drivers will challenge 25.